Born and raised in Switzerland, Chef Rolf Strub loves to cook. He began his culinary education at age 16 when he entered a traditional 3-year apprenticeship program, acquiring his skills at a small, exclusive restaurant in Lachen, Switzerland. After completing his training, Rolf worked in establishments including 5-star hotels, traditional restaurants and fine dining, exclusive catering companies, and large production kitchens. Over the last 30 years, he has honed his skills by running kitchens and training apprentice chefs. In addition to being an accredited Swiss Master Chef, Rolf also holds a business degree and has completed university level course work in animal husbandry.

Rolf considers his love of travel to be a major influence on his culinary journey. Experiencing new cultures and cuisines has made him a more well-rounded educator (and human being). He has explored Europe, North America, Asia, India, Australia, and New Zealand. There was also a short visit to Iceland and, yes, he did try the fermented shark.

In 2005, Rolf and his American wife relocated from Zürich to New Hampshire. Here he became deeply involved in the farm to table movement. Wanting to learn more, he started volunteering on a 450-acre biodynamic farm for 2 years. Rolf is passionate about sustainable farming and using seasonally relevant produce. He believes cooking is an extension of agriculture.

Since moving to Charlottesville in 2019 to work with Culinary Concepts AB, Rolf has continued his agricultural exploration in the vineyards of Madison County and cultivating a large garden at Hope’s Legacy Horse Rescue in Crozet where he is part of the volunteer team.

Rolf is passionate about sharing his extensive culinary knowledge. He believes that once people realize how satisfying it is to prepare their own meals, they will seek out better quality food and begin to question where their food comes from. 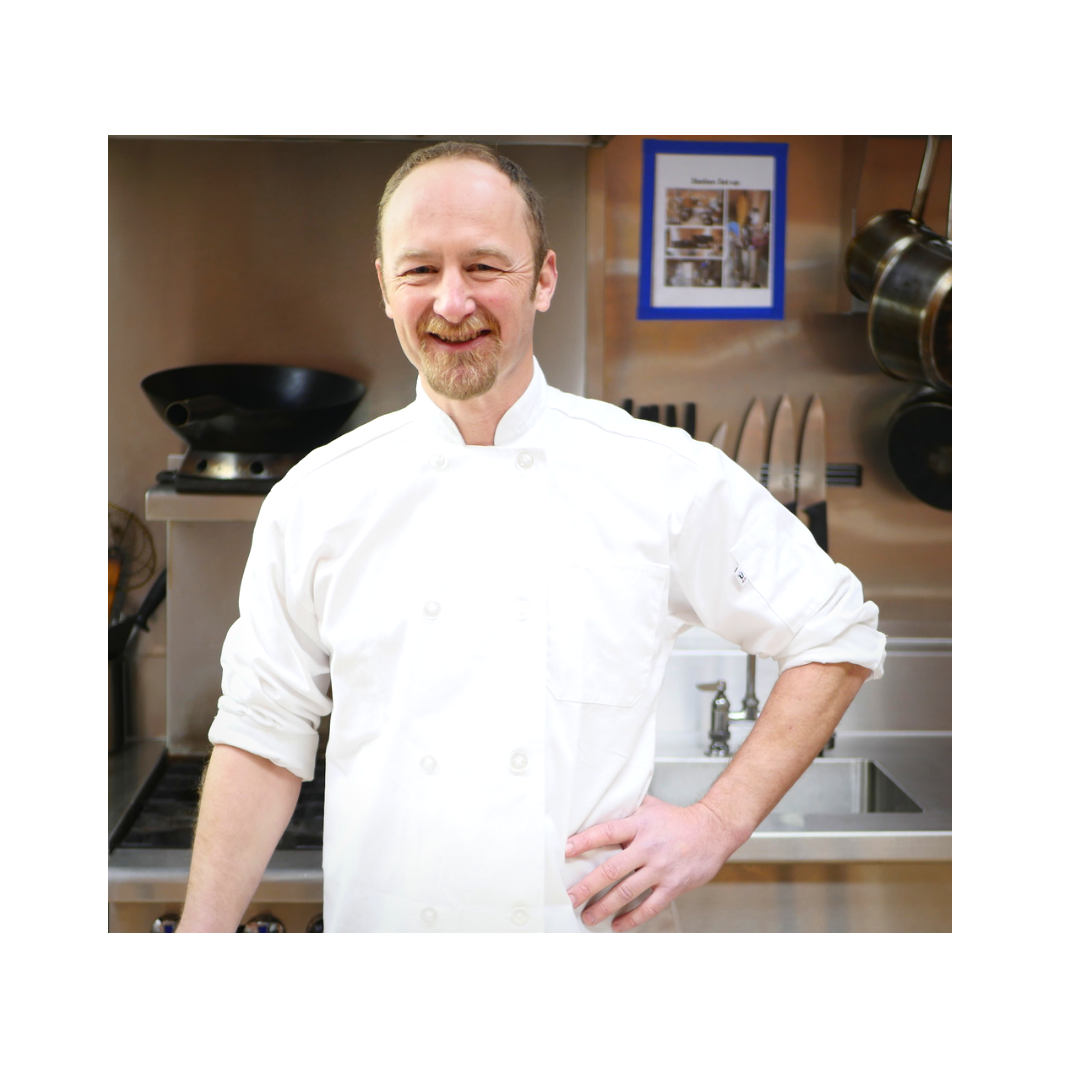